The Importance of Great Web Design for Your Pharmacy 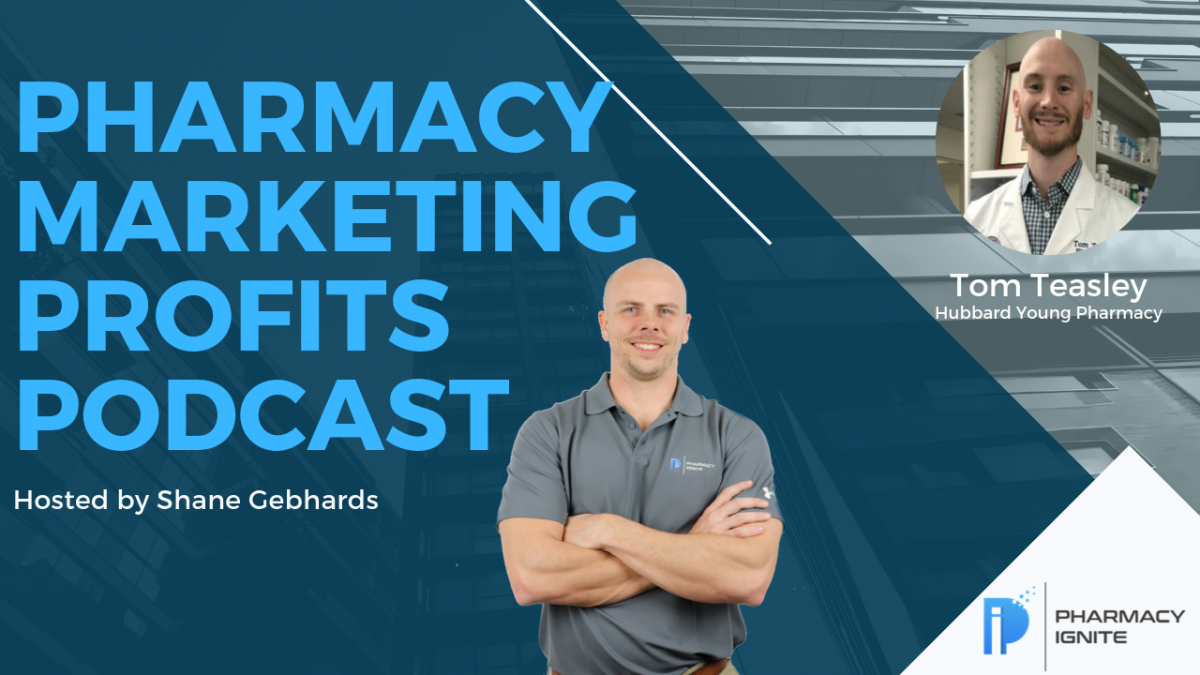 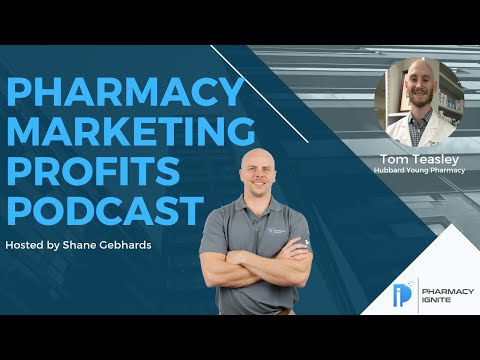 Listen in as we interview Tom Teasley of Hubbard Young Pharmacy.

They are a full service independent pharmacy serving the Clemson, SC area.

In this interview, we cover:

Download our Internet Marketing Checklist for Pharmacies at http://www.pharmacyignite.com or call us at 866-237-4576. 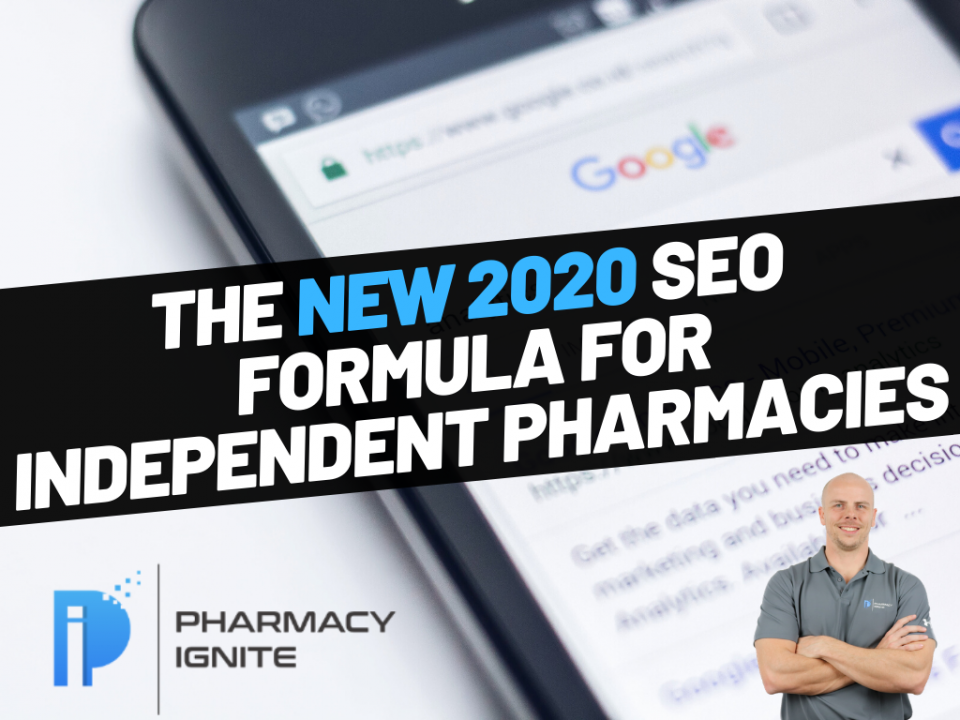 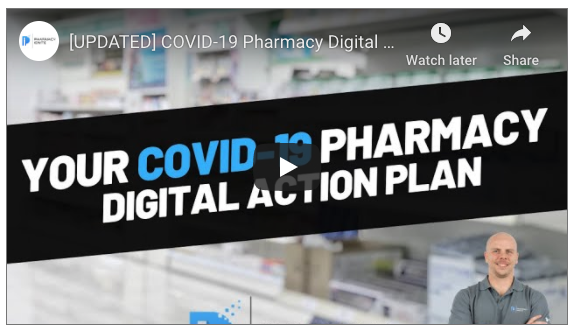 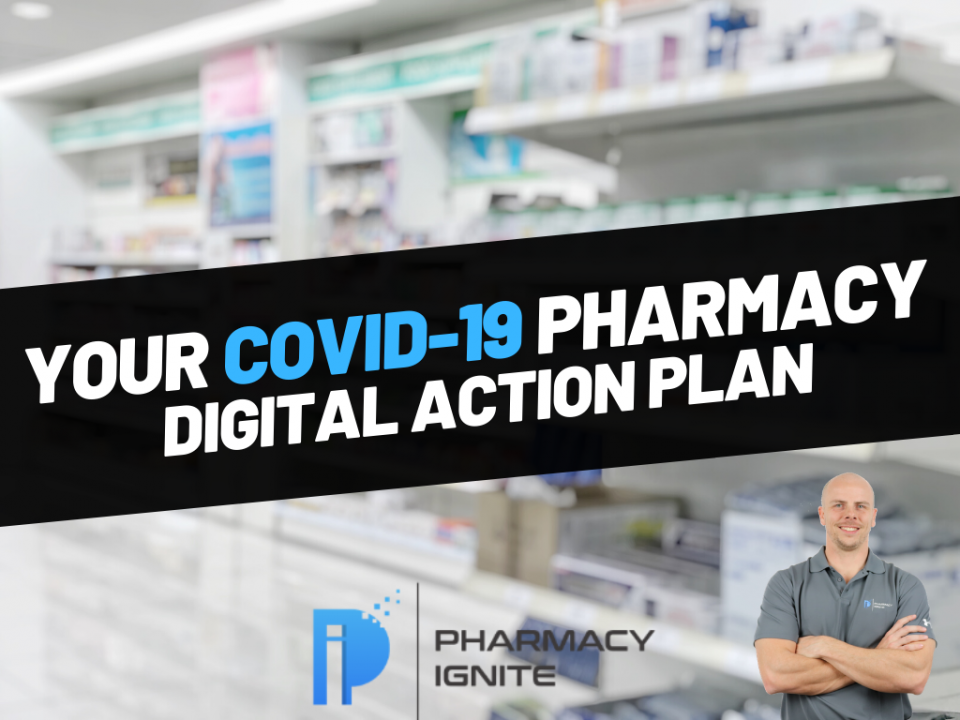